Music In The Park presented by Re/Max

Events Music In The Park presented by Re/Max

A summer concert series held Friday evenings in West Kelowna. In 2019 the series runs June 28 to August 30 (excluding July 12 during Westside Daze) at Memorial Park, off of Old Okanagan Highway, with a stunning view of the mountains and Okanagan Lake, the park is a perfect setting to enjoy music by artists hailing from West Kelowna, the Okanagan and further afield!

Performances begin at 6:40 pm, the general format starts with the emerging artist, followed by a 45 minute set by a local band at 7 pm and a 60 minute set by our headlining artist at 8 pm.

Food vendors are on site from 6 – 9 pm. Come early, get a bite to eat, find your perfect seats in the amphitheater, feel free to bring lawn chairs (low back ones preferred) or a blanket.

Creative Okanagan has been producing this concert series for the City of West Kelowna since 2012.

Aug 23 Under the Rocks bluegrass and Becca Mabbett singer/songwriter 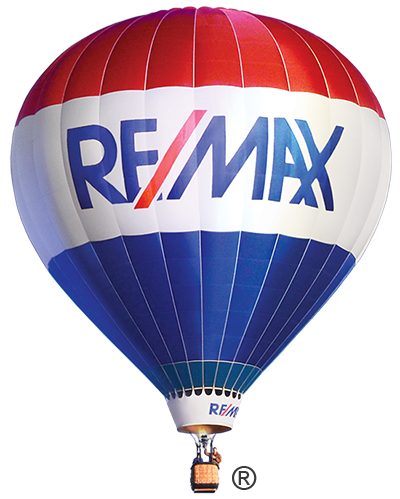 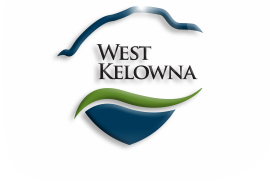